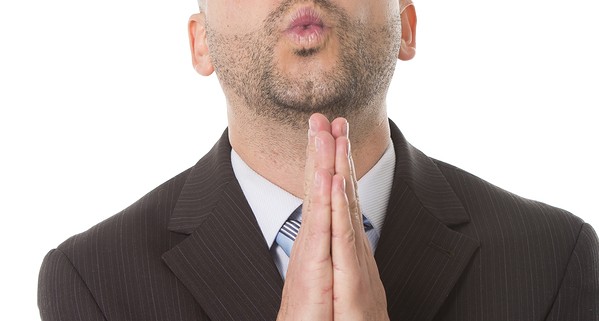 I have written versions of this blog post as emails to a number of people over the years, but thought it might be time to put the general theory in a post that all of those curious could read.

Is it possible to buy a house that is in pre-foreclosure? 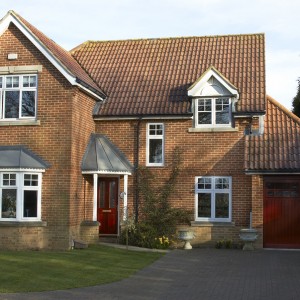 Pre-foreclosure basically is a fancy way to say that the owner of the house has not made some mortgage payments, and has been given notice that they are in default.

So the person who “owns” this house is still the homeowner. And that is who you would have to purchase it from. And it is possible that they owe more money on the mortgage than the property is worth. So not only do they have to agree to sell it to you, they have to convince the bank to take less for the payoff than they are owed (short sale).

So is it possible? Technically yes. But first you have to find the owner. So if the house is vacant, then there is the work of chasing them down. Then you have to have that conversation with them that says “I know you haven’t been paying your bills, can I buy your house? And oh, by the way Mr. Seller. The bank is going to ask for a ton of paperwork on you, your finances and why you aren’t paying the bill. Plus, there is a chance you will have to pay taxes on the amount of debt that was forgiven.”

If the seller is still living in the house, they might be there without paying their mortgage. And to move, they would suddenly have to start paying rent somewhere else. So there is little incentive to leave until the bank forces them to.

So it pretty much takes a perfect lining up of the stars to find a house one wants that is in pre-foreclosure, find a seller that is willing to sell a 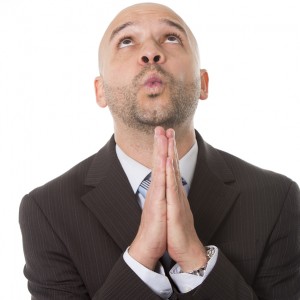 nd go through the work that entails for them, and convince the bank that they are better off with that deal than going through with the foreclosure.

Because in a short sale, the banks have an independent Realtor or Appraiser go look at the property and give them an opinion of value. They look at that opinion of value, and see if they would be better off accepting the offer before them, or if they would net more if they foreclosed and sold it as an REO. In my experience, that figure ends up being at the very most 80% of the opinion of value. But usually closer to 10-15%.  So a house that if put on the open market would be valued at $300,000, you might be able to pick it up for $250,000. It’s still a good deal…but not a steal. But you wouldn’t be able to buy it for $150,000.
And that doesn’t take into account if there are other liens on the property, back taxes or judgements.

I do not specialize in chasing down pre-foreclosures and trying to make the stars all align. The amount of time and effort compared to the probability of success would make me go broke. I wouldn’t have time to take care of my clients who were looking at houses that were actually for sale, or selling homes for my clients who wanted to sell.

It can be done, but generally by someone who is an investor or flipper. This is their job, for themselves. And that potential $50,000 gain goes a fair way into being an annual income. Success twice a year is a good investment. For $100,000 it might be worth it. But for $7,000 it isn’t.

Chasing Down the Foreclosure Part 2 – Auctions
Scroll to top