Have you been hearing the fanfare and craze that has been the Pokemon Go game? 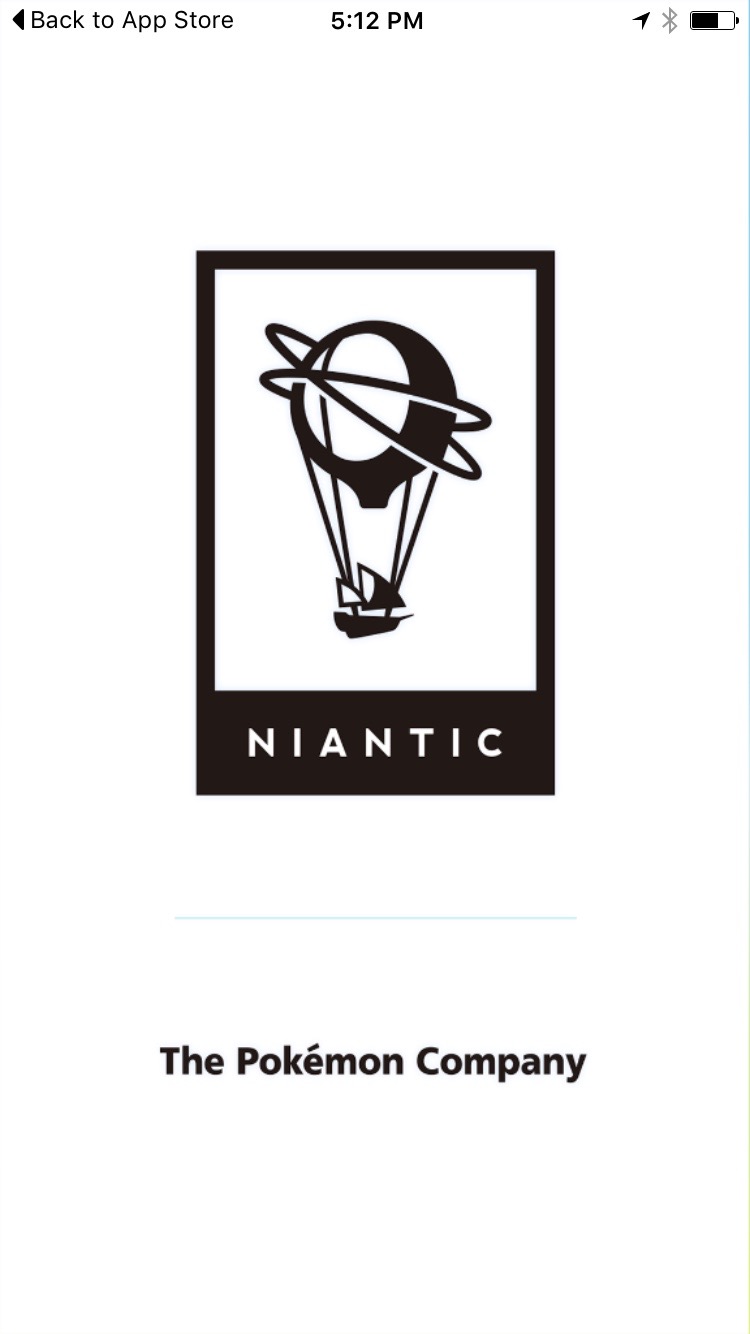 I am finding it to be rather amusing. This game is based off of another game by Niantic (which is actually Google)  The other game is called Ingress, and is a location based game that is worldwide. It was the biggest game in the world that no one had ever heard of. It was a combination of geocaching and capture the flag.

One of the things you did when you played Ingress was you found places of art, worship, and places of historical interest and took pictures to submit to Ingress to become “portals”.

This was brilliant on the game makers part, because they got real world locations and pictures geotagged without having to go out and take the pictures themselves.

And it is this platform that they based the Pokemon Go game on.

Now what does this have to do with real estate you might ask?  Not too much. But it is a great way to get to know a new area. Because to play the game, you need to find all of these places of interest.

Even after having living in Ashland for 10 years, and the Rogue Valley for 15, when I started playing Ingress a couple of years ago I found all kinds of parks and statues and churches, etc…. that I didn’t have any idea where they were before, or even that they existed.

And when I travel to new towns, I play the game to get to see the details in the town that otherwise I miss. For instance my wife and I went to the Sundial Bridge in Redding and the botanical park there because we were playing this silly game. But that bridge is really cool, and I am glad I got a chance to see it.

And if you are in the Rogue Valley playing Pokemon Go…I can tell you where every portal in the valley is. So when we are looking at houses to buy…I’ll point them out so you can capture them, or fight imaginary creatures, or whatever it is one does in Pokemon Go.

Comments and questions are welcome!
Rogue Valley Farm to School ScienceWorks is for Playing with Science
Scroll to top